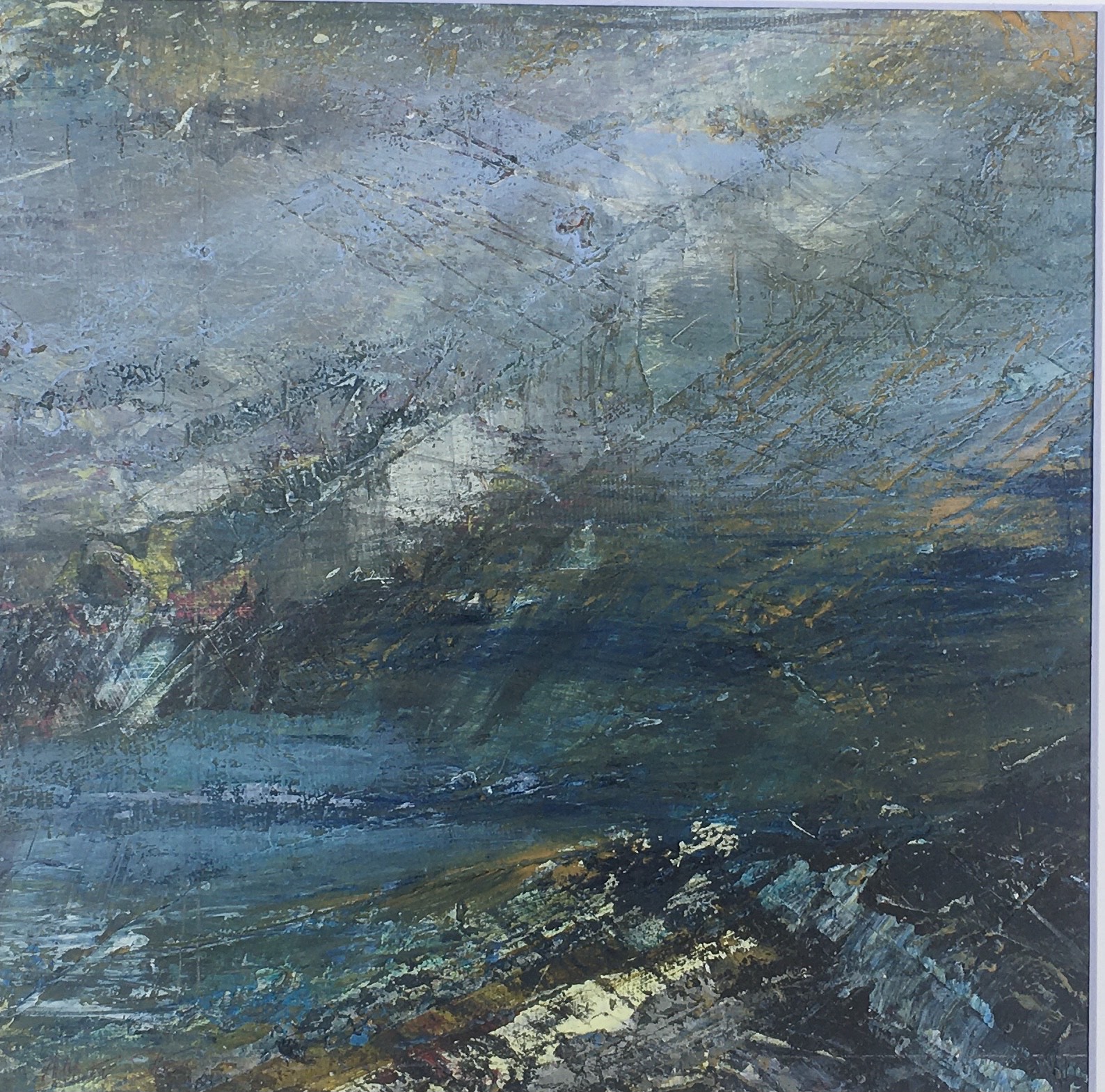 Anne Marie O’Shea (now also Garrett) was born in Kenmare, Co. Kerry, Ireland and raised in the family home in Henry Street where her parents ran a shop (Kenmare Homespuns). She has three siblings two of whom are recognised artists.

She was educated at the local Holy Cross School and then went to University College Cork where she got a B.A. in English and French and then followed this with a Higher Diploma n Education. After a short time teaching she married young to a somewhat alternative English ex lecturer and they worked together to restore a dilapidated cottage high in the hills, three miles from Kenmare where her husband was trying to farm. Eco- conciousness and self sufficiency were the authentic ideals of a youthful minority at that time.

In addition to raising a family of three boys (now highly accomplished men) she taught herself pottery skills and had considerable success selling her work in shops and galleries.
Later in life with the help of the bank, her husband’s inheritance and her own, she built a large art studio with adjacent accommodation with a plan to run residential art courses.Her studio is here and her artwork is exhibited throughout the house. The premises is also used for holiday rentals and proprietary yoga retreats and can be viewed on Airbnb under superb large house.

In 2009 she re- inspired herself and her commitment to ceramics art by doing a design degree at the Glasgow School of Art. During the last 12 years she has also developed a passion for traditional Irish music and acquired the ability to play the Irish flute (with a sideline in fiddle and concertina) and loves to play regularly with musicians in Kenmare and at Irish trad festivals.

During the last while, the ceramic painting has morphed into a passion for pure abstract landscape painting and her first exhibition together with two other artists will be at the Buttermarket Kenmare opening on the 29 October 2022.

To register for this event email your details to enmarebuttermarket@gmail.com 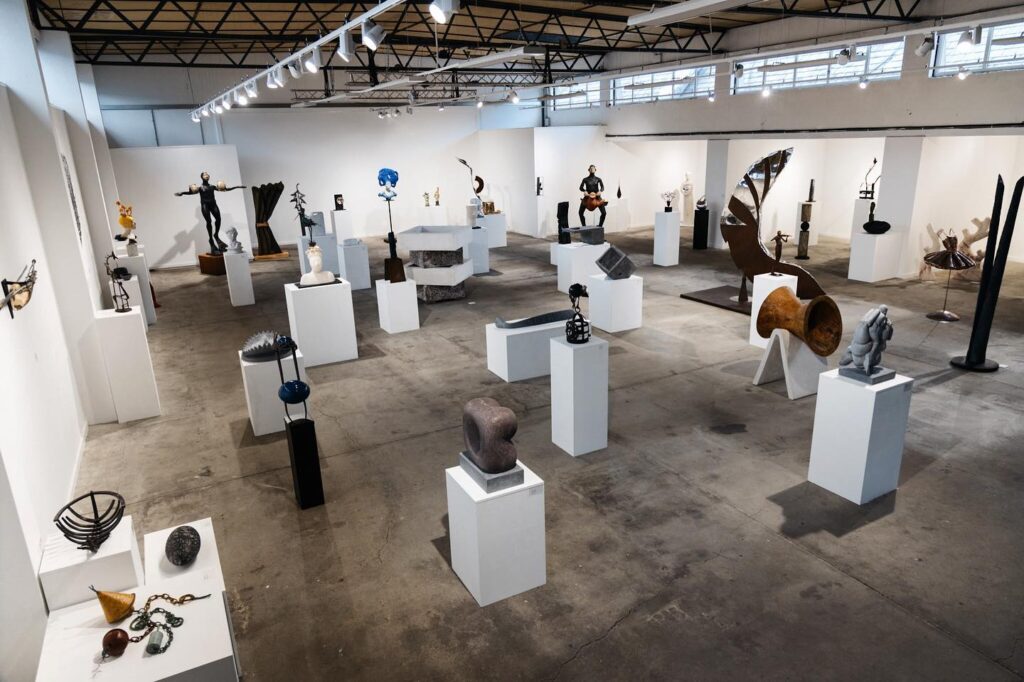